Cartagena is a port city and naval base in the Murcia region of southeast Spain. Founded by the Carthaginians around 220 B.C., the city boomed during the Roman period. Among its many Roman ruins are a 1st-century B.C. theater and Casa de la Fortuna, a villa with murals and mosaics. The Muralla Púnica (Punic Wall) interpretation center houses the remains of a 3rd-century B.C. defensive wall.

USE OF THE JACUZZI IN WINTER PERIOD.

Following the AGM decision, the jacuzzi will be stopped during the winter season .

Stop period : End of October to Begin od May.

Children in the pool area. 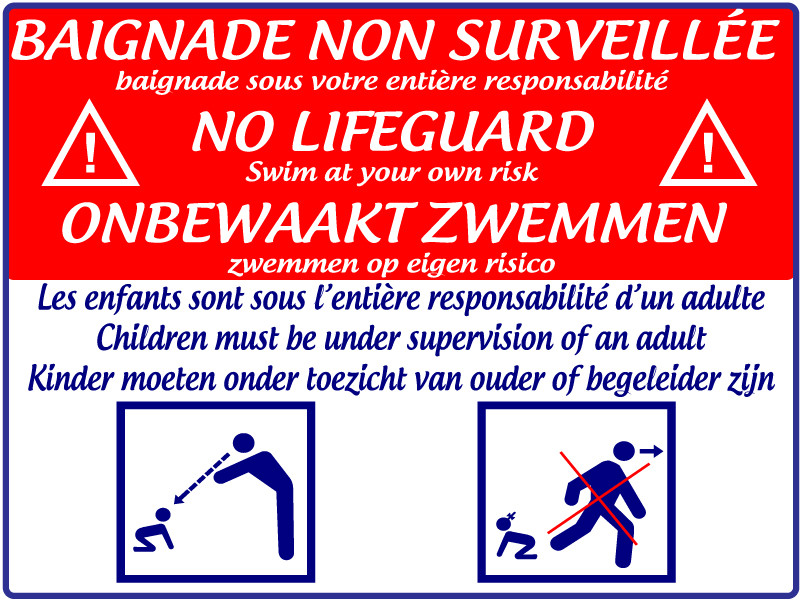